To share your memory on the wall of David Rogers, sign in using one of the following options:

To send flowers to the family or plant a tree in memory of David J. Rogers, please visit our Heartfelt Sympathies Store.

We encourage you to share your most beloved memories of David here, so that the family and other loved ones can always see it. You can upload cherished photographs, or share your favorite stories, and can even comment on those shared by others.

Posted Oct 05, 2020 at 05:36pm
Beverly and Debbie, I am so sorry to hear David has passed. May the love and memories you have of him provide you comfort peace and strength during this difficult time.
Comment Share
Share via:
GR

Posted Oct 04, 2020 at 09:40am
I first knew of the Rogers, because of their being neighbors of my great friend Carol Delano in the high school years. Later came to celebrate holidays and special occasions with Deb, Rachel and Kathy. Lots of beautiful, lifelong memories. May your find comfort and healing in the days to come through family and support of friends. My thought of hope are with you!

Posted Oct 03, 2020 at 10:19pm
Hugs & love to your family! Kathy spoke about her Poppa with such joy. May his memory live on, bringing joy to all those who were blessed to meet him. 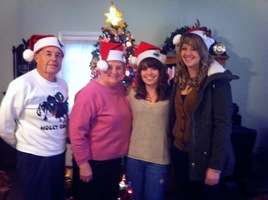 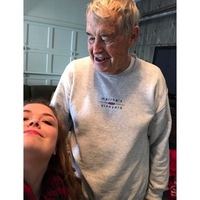 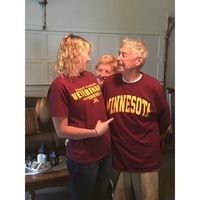 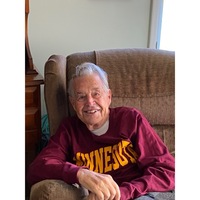