To share your memory on the wall of Anthony Tedesco, sign in using one of the following options:

To send flowers to the family or plant a tree in memory of Anthony "Tony" Tedesco, please visit our Heartfelt Sympathies Store.

There are no events scheduled. You can still show your support by sending flowers directly to the family, or planting a memorial tree in memory of Anthony "Tony" Tedesco.
Visit the Heartfelt Sympathies Store

We encourage you to share your most beloved memories of Anthony here, so that the family and other loved ones can always see it. You can upload cherished photographs, or share your favorite stories, and can even comment on those shared by others.

Posted Dec 10, 2020 at 09:36am
Please accept our most heartfelt sympathies for your loss... Our thoughts are with you and your family during this difficult time.

Posted Dec 10, 2020 at 08:43am
My deepest and sincerest condolences to Tony’s Family. I will cherish the memories of the times I spent with Tony and one of my best friends. He was a very caring and compassionate man. RIP MY FRIEND. 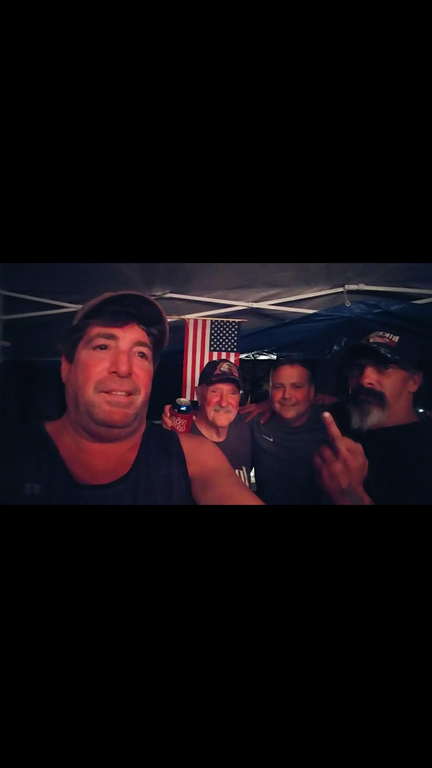 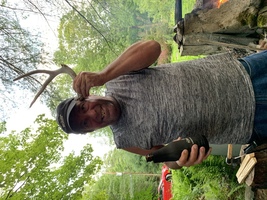