To share your memory on the wall of Lawrence Goudreau, sign in using one of the following options:

To send flowers to the family or plant a tree in memory of Lawrence M. Goudreau Sr., please visit our Heartfelt Sympathies Store.

We encourage you to share your most beloved memories of Lawrence here, so that the family and other loved ones can always see it. You can upload cherished photographs, or share your favorite stories, and can even comment on those shared by others.

Posted Dec 31, 2020 at 04:34pm
I just found out Barb, that Larry had passed away. My condolences you and your family.......Cheryl Mehan and family
Comment Share
Share via:

Posted Dec 23, 2020 at 07:09pm
Larry was such a good friend and loving person.My late husband and I had such a good time with Larry he always made me laugh and I was so impressed with how much he loved his wife and whole family .He will be missed. Annette Piper
Comment Share
Share via: 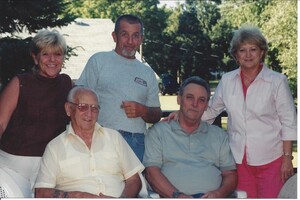 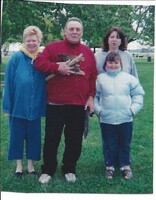 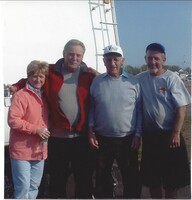 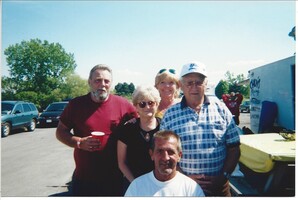